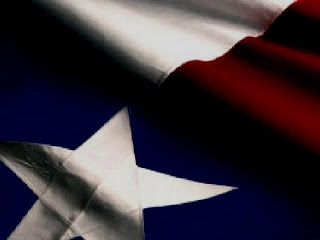 How do Texas real estate values compare with other parts of the country? The short answer is that much of Texas is a bargain when viewed side by side with the US averages. Factor in that it’s a pretty great place to live and it’s a win, win.

It’s important to remember that these are the average list prices, not what the homes will actually sell for. In this strong buyer’s market most homes end up selling for less than the original asking price. For example the average sales price in the Dallas-Fort Worth market during October 2011 was $147,000.